Punjabi Singer Maninder Manga was a famous Punjabi singer, who has sing a sung in the many punjabi movies also was the great actor. His popular song was Parhai (2007), Sirnawe Pariyan De: Maninder Manga & Parveen Bharta (2012) and Lalkaara: Maninder Manga & Sudesh Kumari (2007).

Sad to say that Maninder Manga passed away in P.P.I hospital in Chandigarh. He was sick from many days, his treatment was running from longs days. The doctor was trying their level best with treatment to overcome from diseases (ailments), but he breathed last on 19 February 2019. All doctors declared his death.

I love to listen to his song he was the great Punjabi singer, he used to teach Punjabi through his songs his most popular songs Double was quite hit.

Superhit Maninder was tremendous in Punjabi singer, his sweat and loud voice was suffering from the liver diseases from few weeks, earlier his liver problem precaution was caring under hospital Suman Hospital, but after few days, when his liver pain increases, then doctors have shifted him in P.P.I Hospital. But on 19 February 2019, he breathed the last.

He has two girls, his both daughter is so pretty like his father song, named “Hargun” and “Asees”.
His father “Surjit Singh” died on 6 December 2016.

We all love Maninder Manga. His full name was Maninder Manga , now is not with us, but his reputed and popular songs will ever be immortalized.

The most popular songs among his whole part like- ‘Gypsy’. Which the manga sings so loudly that the Gypsy song became his identity.

Maninder Mangs had a very beautiful and successful life journey in Punjabi song industry, he was firstly sung a song for his Prof. Sunil Sharma and Madam Nivedita had education from In the cultural programs of Maninder Manga College, people were dyed in the color of the music that was used in the language of the Bhangra team, so that he dedicated his life to the Punjabi music world.

If we talk about Maninder Manga songs album, there were dozens of songs cassate was published in the market, where was the first in all the “‘Inner Struggle’, ‘God Has Been Enemy’, ‘Preeti’, ‘Pune’, ‘ Kite, ” topmost ‘,’ lalakar ‘,’ looper ‘.

There was also mangs track, which famously came in the market “‘Never Forget’ and ‘Burning Like a Lion there are many, which got the huge popularity and attention to the listener.

Maninder manga was saying about his music love, he was sayig that in this world there is nothing important for me except music, music was in his blood. Infact he said, that he should get access to music after death.

Love you Maninder manga, where-ever you are, we always love, god bless your soul. 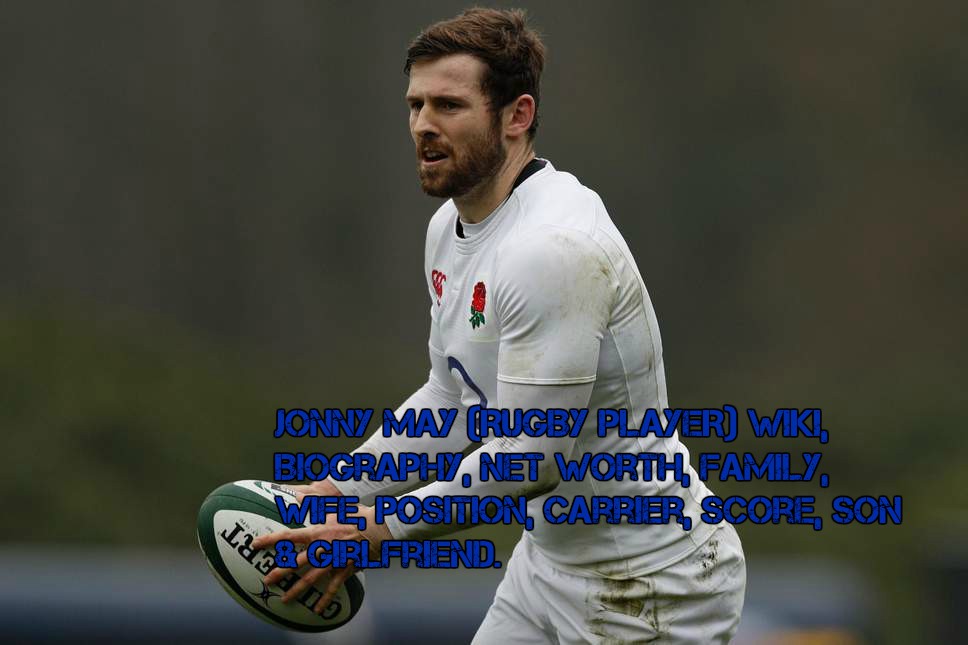